If you've had your eye on a certain dining hotspot in Newport News, but didn't think you could afford it, we've got some good news for you! Newport News is holding its first-ever Restaurant Week, which means you'll be able to satisfy that champagne taste on your beer budget! 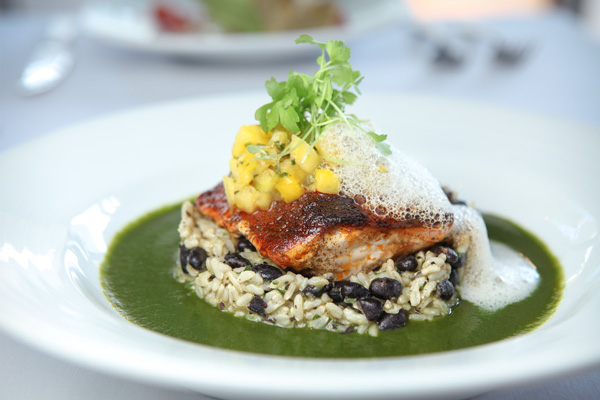 During the two-week event, Jan. 19 through Feb. 2, more than a dozen participating restaurants throughout the city are offering prix fixe menus – which is a fancy, French way of saying "fixed-price." At lunchtime, you can get a two-course meal for a mere $10 (the two courses consist of an entrée, along with dessert). At dinnertime, you can indulge in a three-course meal – appetizer, entrée and dessert – for an affordable $20 or $30 (plus tax and gratuity, of course!)

Perhaps you've always wanted to try the Bison Meatloaf at Circa 1918 or the Pan Seared Flounder with Butter-Poached Crabmeat at Fin Seafood Restaurant. Now's your chance to try these popular dishes, plus more, for just $30!

(A word of advice: the dessert lovers in your group may want to start with the "Lemon Curd Strudel" at Circa 1918 or the "Caramel Apple" at Fin to eliminate the fear in having to "save room for dessert!")

If you're a little more of a budget-conscious diner, then you can opt for the $20 dinner at Cheeseburger in Paradise, Donatos, Sunrise Pizzeria Family Restaurant, Vinny's Pizza and Pasta, Mike's Place, or Nawab Indian Cuisine. 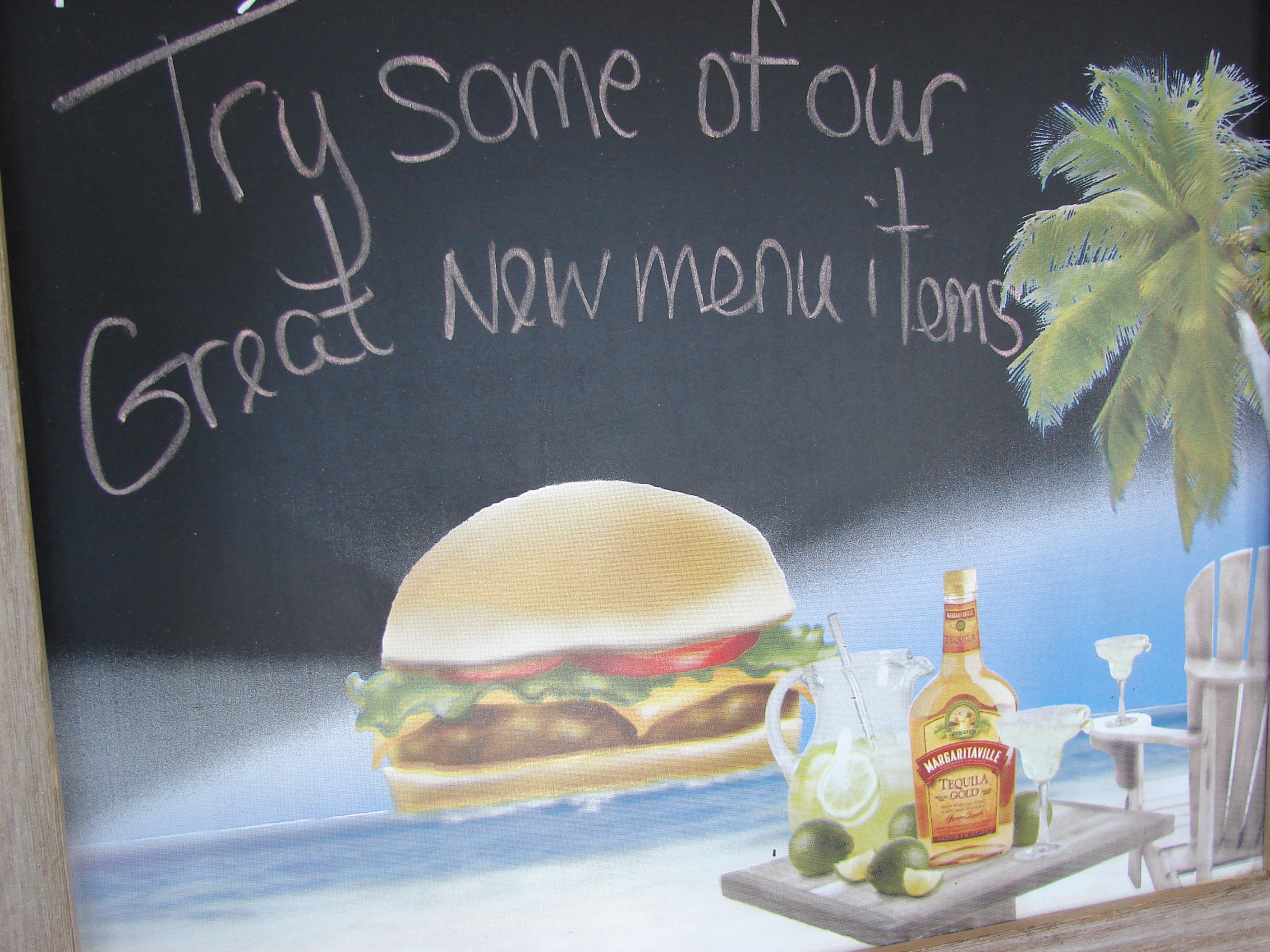 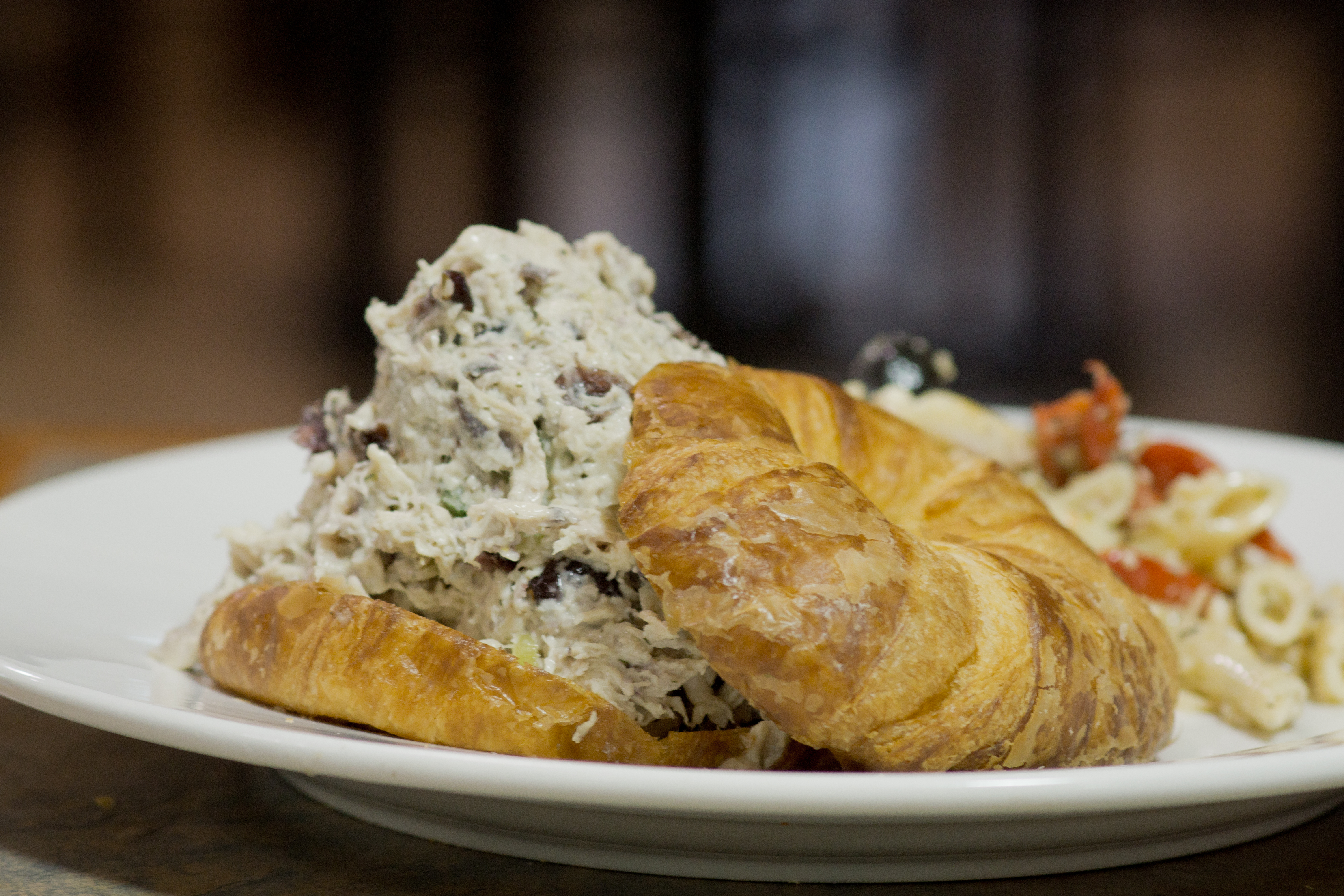 Harpoon Larry's Fish House & Oyster Bar also plans to participate in the event, though we're not sure yet whether they'll be serving a prix fixe lunch, dinner, or both.

Whether you decide to return to an old favorite or try something new, the inaugural Newport News Restaurant Week offers something for every budget and taste bud!

For a current list of participating restaurants and some of the price-fixed menus being offered during Restaurant Week, visit www.newportnewsrestaurantweek.com. Remember that the site will be updated periodically to reflect new participants, so check back often!