As we prepare for the Hilton Centennial Grand Celebration, we wanted to share a few facts that you may not have known about this special place.

1. Established in 1930, Hilton Tavern was the first place shipyard workers could get a beer. 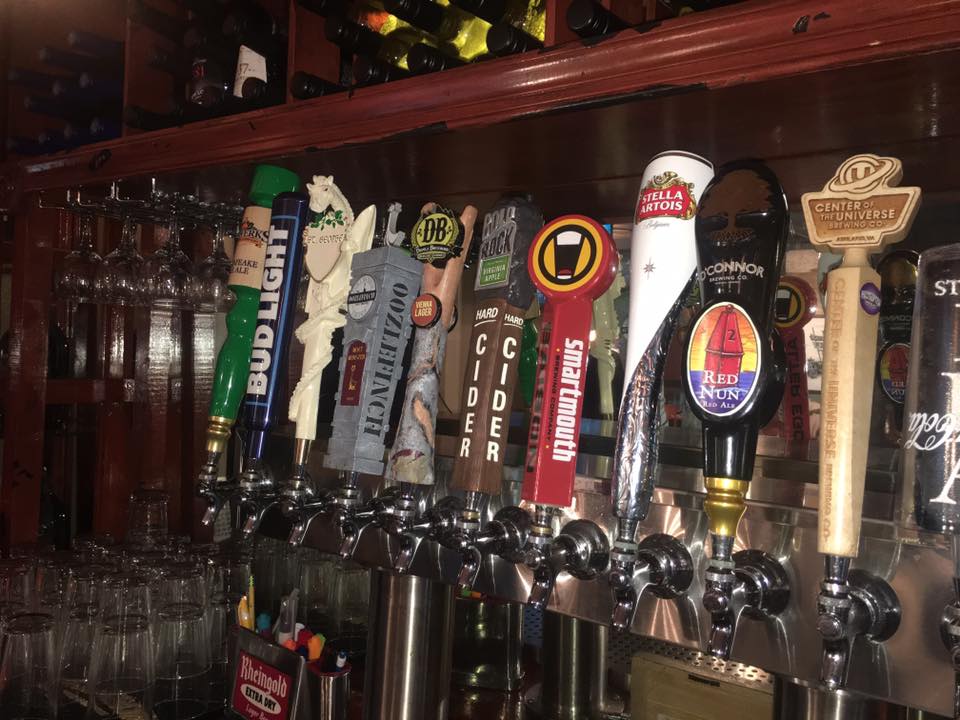 2. Located at the Presbyterian Church, there's a "book nook" with benches and a wide assortment of books for people sit and read. 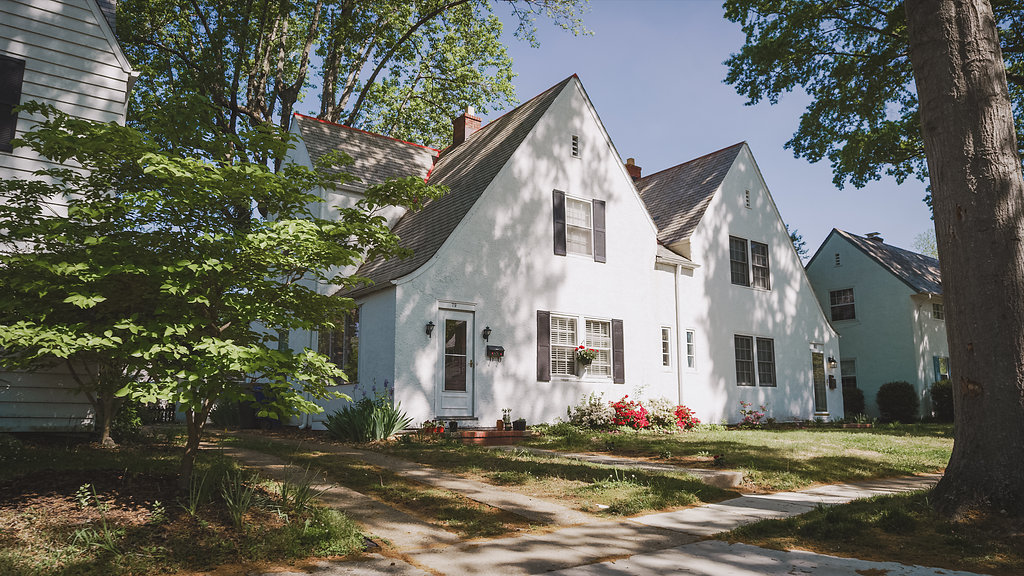 4. There are 8 restaurants and 22 shops in Hilton Village.

5. The Newport News Police Department has a Community Education and Outreach Center in Hilton Village. The Center contains a museum dedicated to the history of the department from its start in 1896 and a tribute to fallen officers.

7. The streets in Hilton Village were named after and shipyard officials. For example, Ferguson Avenue was named after the shipyard's then-president Homer L. Ferguson. 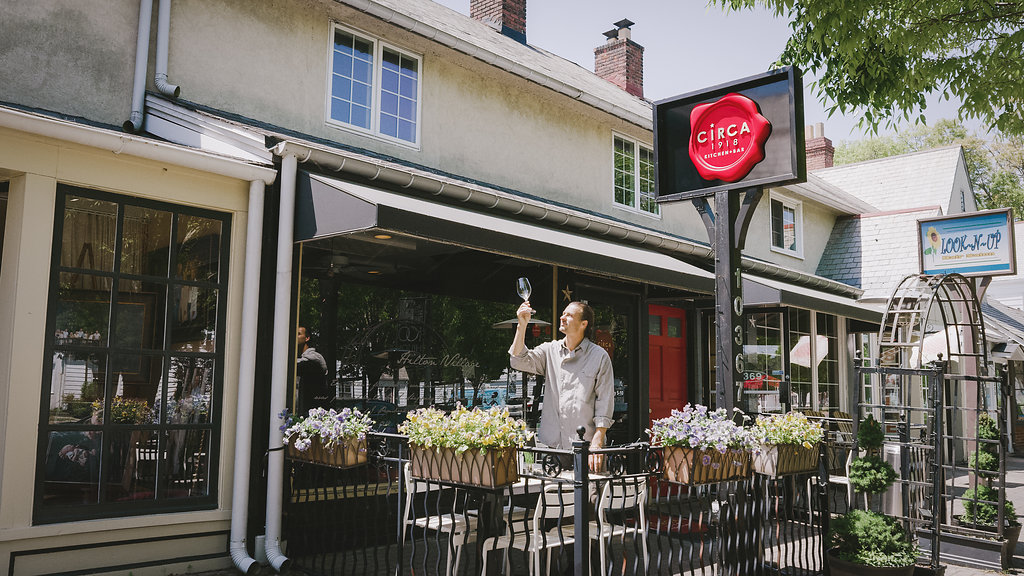 9. Act II Consignment has been open in Hilton Village for more than 40 years. 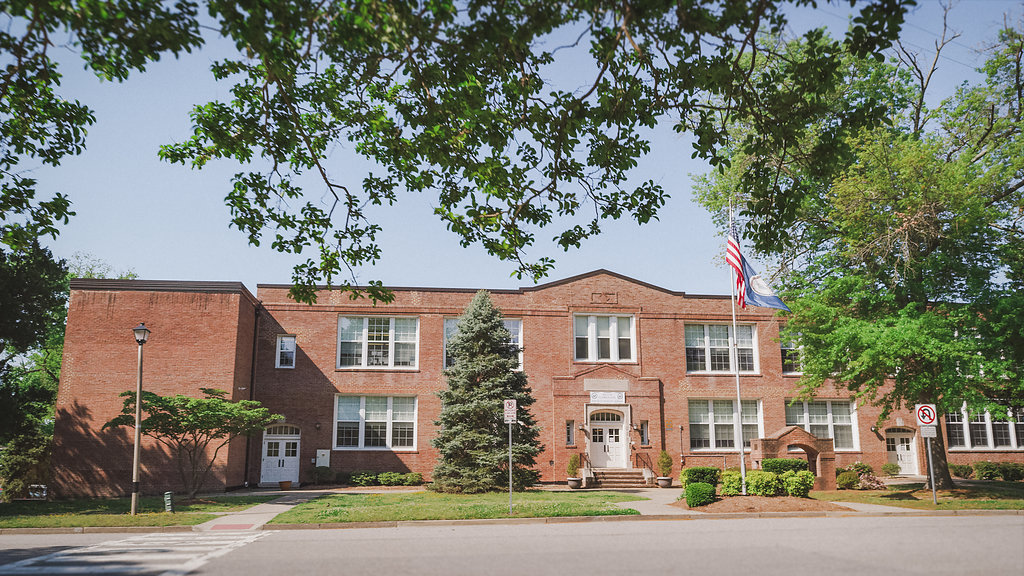 11. The Peninsula Community Theatre was founded in the and moved into the Village Theater in 1994. 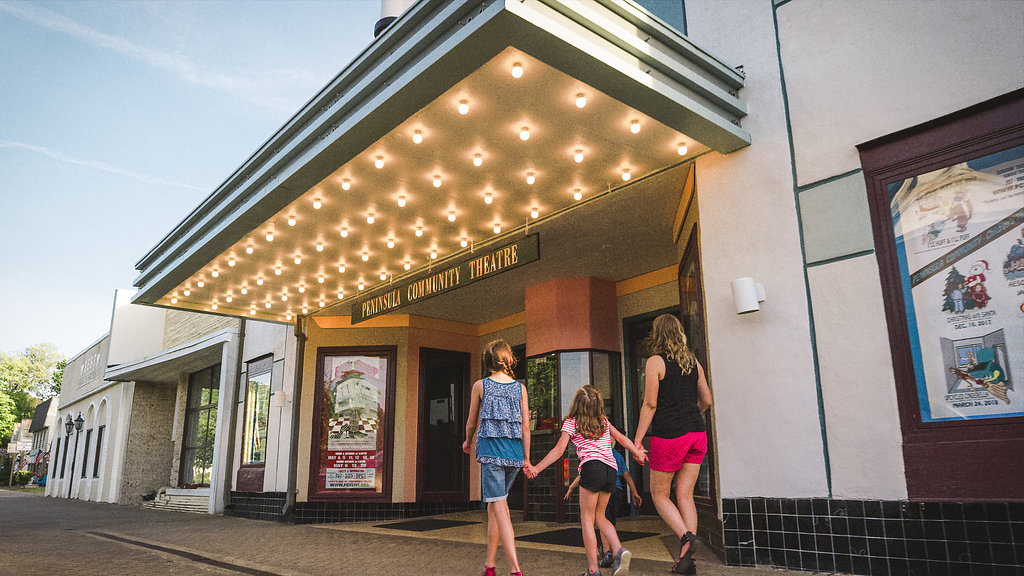 12. Hilton Village is home to 5 churches, 3 of which have preschools or schools.

13. Silverman Furs has been in business for 80 years and in Hilton Village for over 40 years.

15. A Taste of Hilton Village runs from June 29 to July 6. Circa 1918, Indulge Bakery and Bistro, Hilton Tavern, Smoke BBQ Restaurant and Bar, Couture Cakes by Nika, and Kismet Bistro will be participating.

16. Last, but not least, there will be a beer garden, a war reenactment, a cooking contest, and more at the Historic Hilton Village Centennial Grand Celebration. Come and join July 7th for the grand celebration, and check out all of the other events taking place this year to celebrate our Historic Hilton Village! Watch the video below to get a preview of our beautiful village for yourself!

Historic Hilton Village, founded July 7, 1918, was built as housing for shipbuilders during World War I. This neighborhood began as the first Federal war housing project and resulted in 500 new homes....

It is safe to say that Huntington Park is a hidden gem in Newport News. This park is located near the intersection of Warwick and Mercury boulevards, is nestled at the base of the James River Bridge. ...