Toast the Coast in Newport News

While visiting Coastal Virginia, you'll never go thirsty. From Williamsburg to Virginia Beach, there are breweries, distilleries, and wineries galore! And right in the middle is Newport News where you can find three breweries and one distillery along our Toast the Coast trails. Along these trails, if you visit the breweries and/or distilleries in Newport News, Hampton, Smithfield, and Williamsburg, you can claim prizes including a tasting glass, T-shirt, and more!

Add stamps to your Toast the Coast pocket guide at these locations right here in Newport News:

A tradition going strong in Newport News for 5 years, the first craft brewery in Newport News, Tradition Brewing Company is located in City Center. A very local brewery, Tradition boasts craft brews such as the "Warwick County Wheat Hefeweizen" and the "We Run This Ship Newport News Pale Ale." Be sure to stop by either in the middle of your visit to City Center or mark it as a destination all its own.

Not far from Tradition, 1700 Brewing is our newest brewery to call Newport News its home and is also located in City Center. Formerly known as Twisted Knot Brewing Company, 1700 Brewing is a nano-brewery that produces all of its beer in-house. As a nano-brewery, its batches come smaller so the beer is always fresh and the rotations are changed up frequently. You know when visiting that you will always have something unique that you can't find elsewhere. 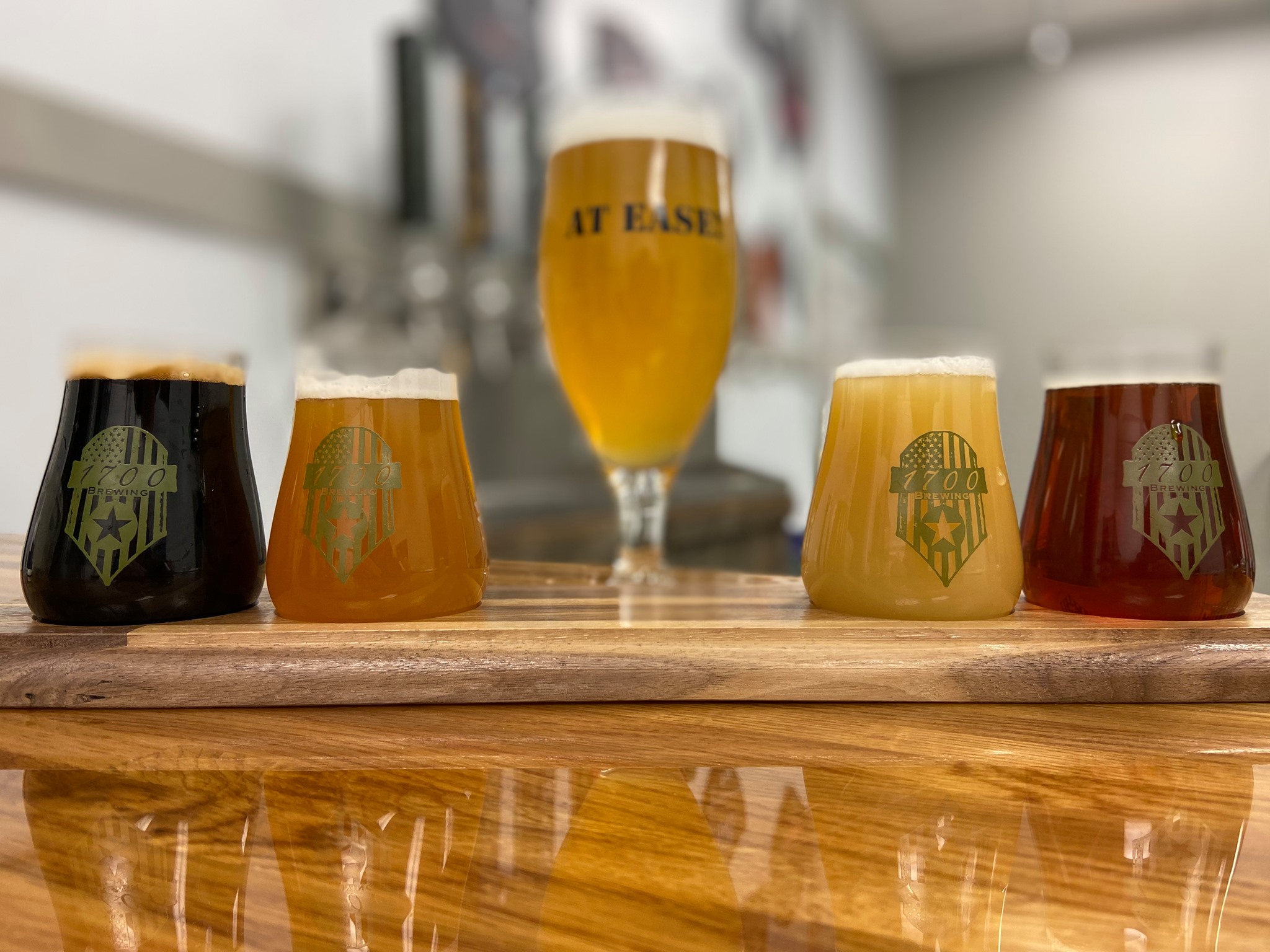 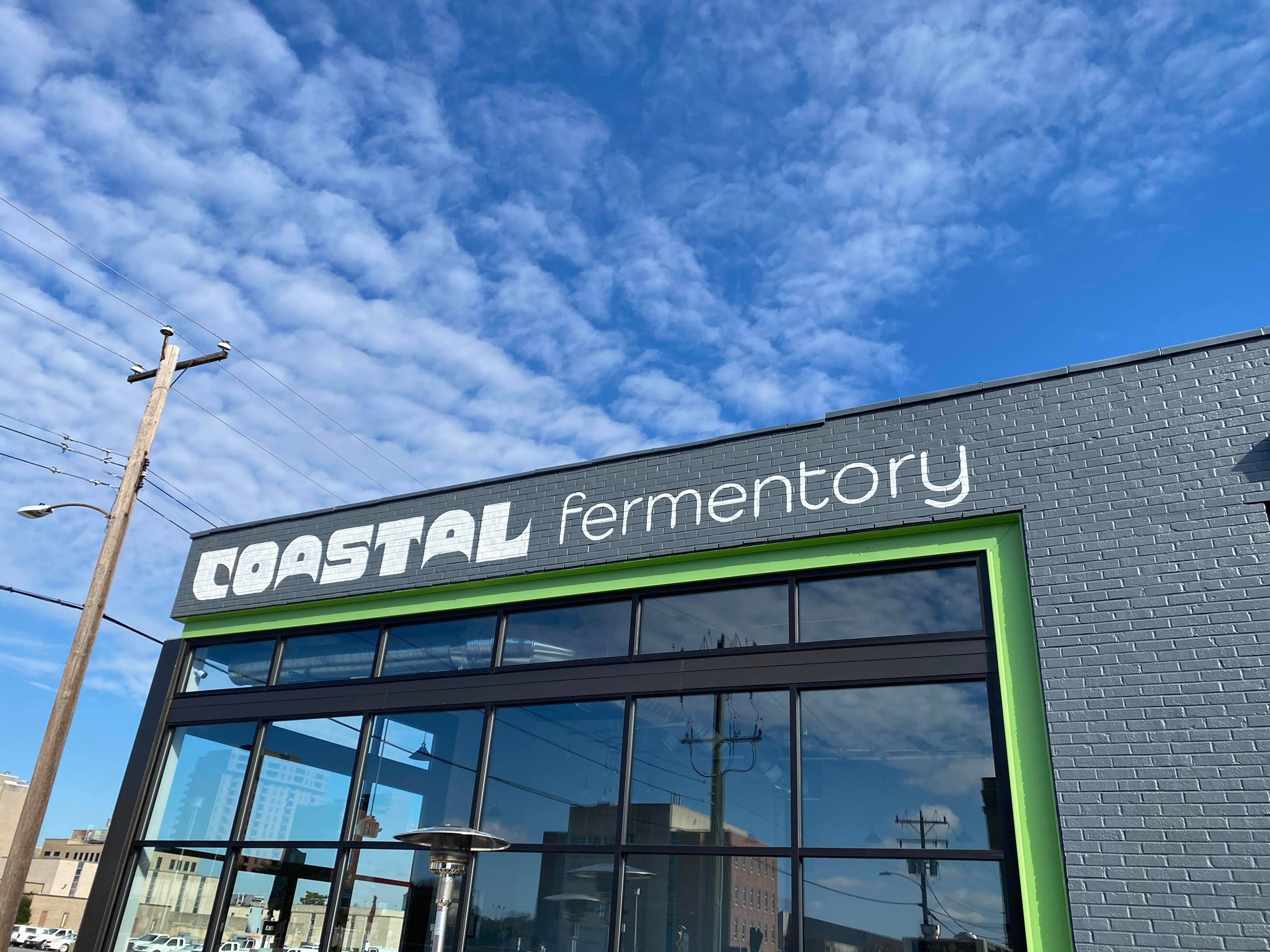 You don't have to go far from beer to bourbon, as Ironclad Distillery is a short walk from Coastal Fermentory. This distillery is named after the ironclad ships that saw battle for the first time in the American Civil War in 1862, right off the coast of Newport News. Ironclad works with local Virginia grains to create authentic bourbon and whiskey that is very much Coastal Virginia.

Order your pocket guide today and head out on the trail in Newport News and our neighboring cities of Hampton Roads.