Anyone who knows anything about Newport News knows that our city was the birthplace of famous women like Ella Fitzgerald, also known as “The First Lady of Song,” and the Tony Award-winning Pearl Bailey. While reflecting on these history-making women, we also want to applaud those who aren’t household names but have carved a path for future generations of female politicians, entrepreneurs, educators, and trailblazers!

In Newport News, these women include:

Helen came from a long line of educators. Her father served as a school superintendent until his death in 1909.  Her mother, grandmother and grandfather were all teachers, which made her career in education a natural for her. She was principal of the “new’ Denbigh High School of 1909. And did you know that Crafford Road was named in honor of the family?

Maria Whittaker Curtis was the matriarch of Endview Plantation during the antebellum period. She was married to Capt. Humphrey Harwood Curtis, with whom she had 11 children. After Lebanon Christian Church was destroyed by Federal forces during the Civil War, Maria sponsored its reconstruction.

Norvleate moved to Newport News after graduating from college and marrying Dr. Ernest Downing. Her passion and dedication to the community ranged from serving on a number of local committees to congressional delegations on housing, social services, equal opportunity, minority relations, policing, and recreation. Downing-Gross Cultural Arts Center was named in her honor. 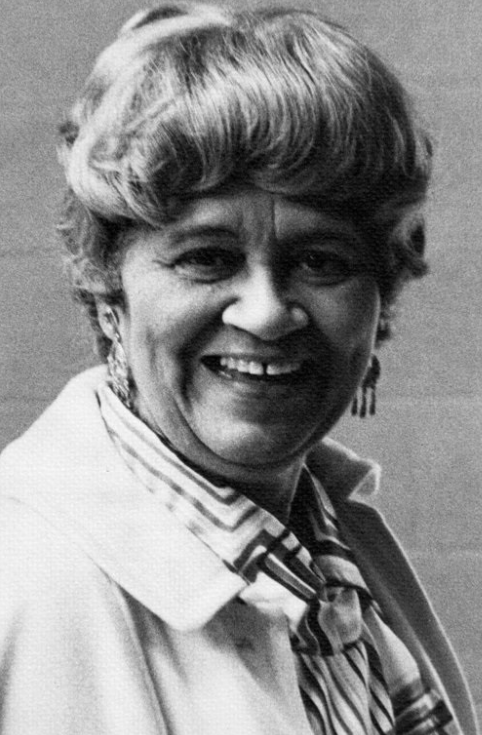 From 1920 to 1964, Ethel was a teacher, dean of girls, and assistant principal at Newport News High School. As a fitting tribute to her legacy in education, Gildersleeve Middle School is named in her honor.

Montague served from 1890 to 1894 as the first woman principal in the city's public school system, at the 28th Street School. She later established her own private girls' school, called the Newport News Female Seminary, which operated from 1894 to 1902 in the 200 block of 29th Street. 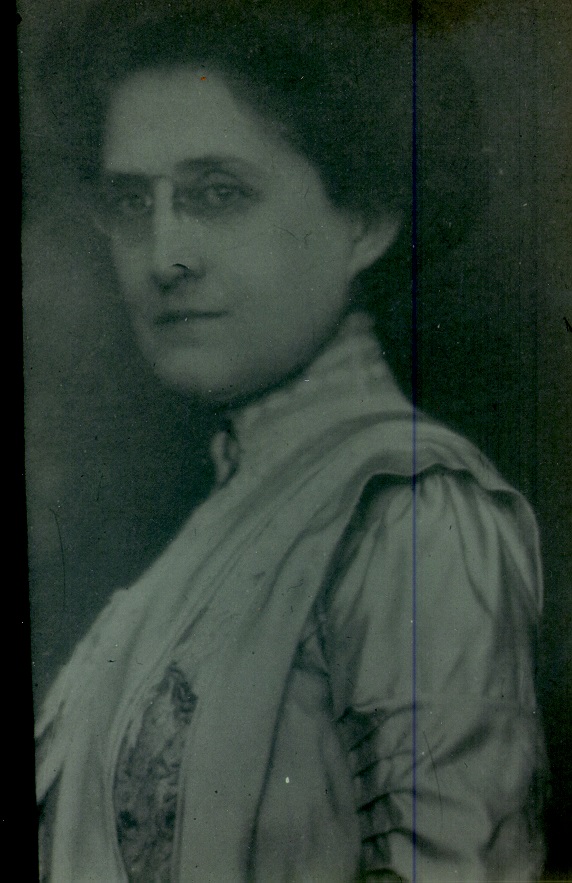 One of the first two women elected to Newport News City Council, Mary served as a Councilwoman for three terms. She was also the chairperson of the Centennial Commission, established to commemorate the city's 100-year anniversary.

Dedicated to the improvement of education in rural Warwick County, Elizabeth helped start the Warwick Courthouse school, where she served as teacher, principal and administrator. She was also instrumental in bringing hot meals and transportation to the rustic one-room schools of her time, one of which was located in her own backyard, circa 1912.

A soul and gospel singer and songwriter, Queen was born in Newport News in 1941. She began her career at 22 when she was discovered by Duke Ellington. She played Auntie Em on Broadway in The Wiz and has performed for U.S. Presidents Ronald Reagan, George H. W. Bush, and Bill Clinton.

In the mid-1990s, Hazel was appointed by President Bill Clinton as U.S. Secretary of Energy. She was the first woman and first African American to hold that position. From 2004 to 2013, Hazel served as president of Fisk University, a historically black college and her alma mater. Born in 1937 in Newport News, Hazel attended school in the city for eight years before moving to New Jersey. 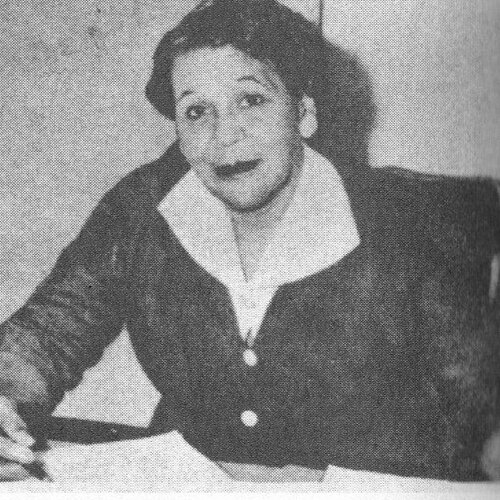 A trailblazer who worked outside the home in the early 1930s, Kathryn worked for the U.S. Department of Agriculture, helping farmers get back on their feet during the Great Depression. Later, she became the first female elected to the board of supervisors for Warwick County.

As a Red Cross volunteer at the Hampton Roads Port of Embarkation during World War I, Elton served as a Motor Corps driver transporting in her ambulance hundreds of patients, service personnel, and war brides between ships and military camps. Because of her steadfast commitment to the local war efort, she was nicknamed "Old Reliable."

We hope you enjoyed learning a little about the strong, courageous women from Newport News who played a vital role in our history. Happy Women's History Month!