On St. Patrick’s Day, there likely won’t be as many opportunities to partake in mischievous shenanigans as in years past (those glorious years prior to 2020), but that doesn’t mean you can’t don an emerald green mask in pursuit of an Irish feast, green beer, and perhaps even some Celtic tunes. Celebrate the “wearing of the green” at these Newport News establishments, which are commemorating the patron saint of Ireland with these specials:

Though Cozzy's isn’t yet open for indoor dining, the comedy club will offer Irish meals and adult beverages for takeout from noon until 6 p.m. March 16-17. On the menu is corned beef, cabbage and potatoes, but you can also grab some Shepherd's Pie, plus a couple of fun "Irish" cocktails to go. Help Cozzy’s celebrate its 30th St. Patrick's Day this year by placing an order! Learn more.

Hilton Tavern Brewing Co., a sister establishment to Cozzy’s Comedy Club, will have all the same menu specials available at Cozzy’s, but for inside dining as well as for takeout, starting at 11 a.m. and continuing until it sells out. Performing from 6 to 8 p.m. March 17 will be Clan MacCool, a highly interactive band that specializes in Irish and Scottish traditional music.  “That's one of my biggest days of the year and I'm hoping we sell out again this year,” said Lorain Cosgrave, co-owner of Cozzy’s and Hilton Tavern. Learn more. 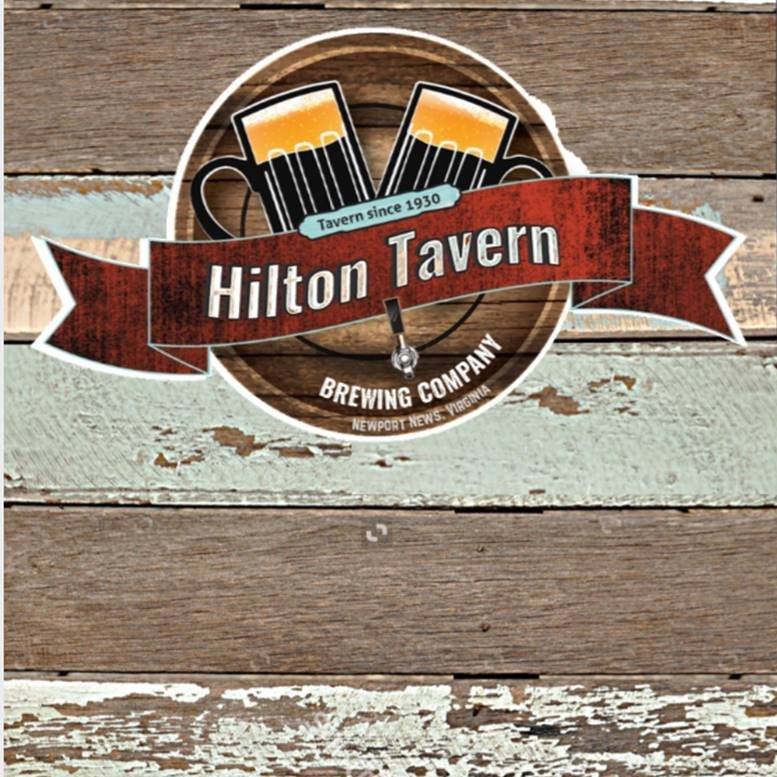 "Luck of the Irish" at Second Street

Second Street Newport News is inviting its customers to grab some “Luck of the Irish” as they kick 2020 to the curb! The restaurant will be celebrating St. Patrick’s Day with traditional Irish meals, such as corned beef with cabbage and traditional Irish stew topped with a puff pastry shaped like a shamrock! Their Irish cocktails and specials will include Guinness Stout, Irish coffee and, of course, GREEN BEER! All specials will be available March 17, while supplies last so get there early! Learn more.

Smoke BBQ is celebrating St. Paddy's day with music by the Nadia Koz Trio at 5 p.m. It will be a reunion, of sorts, with Tim Colson, Brian Birdbeck, and Nadia Koz playing together again. Food specials will be offered all day (11 a.m. to 8 p.m.) and include corned beef and cabbage, bangers and mash, Irish nachos, and Bailey's Irish Cream cheesecake. YUM! Learn more. 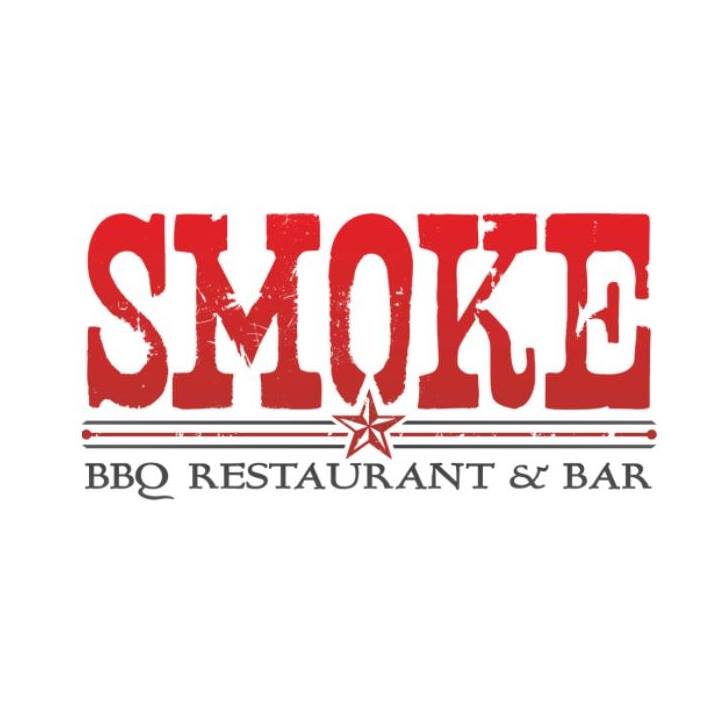