There is no better way to get a taste of a city’s local “vibe” than by sampling its cuisine. In a series of upcoming blogs, we will offer suggestions on how to “Eat Like a Local” in Newport News. From fine dining to diners and delis, eating your way through Newport News – in the same our residents do – is guaranteed to make your visit here that much more memorable. On today’s menu, we’re featuring a sampling of establishments most well known for their “Burgers and BBQ.”

From its 2.5-lb. “Belly Buster” to its “Firehouse” burger made with “Napalm Sauce,” Craft 60 Ale House has a flame-grilled burger to suit every taste bud. In fact, they even have a “Breakfast Burger,” topped with cheese, bacon and – you guessed it – an egg (sunny-side-up, to be exact!)

Located inside the newly renovated Holiday Inn, this restaurant provides a family-friendly dining experience with specialty burgers you will keep coming back for! While there are six gourmet burgers to choose from, guests are also welcome to "create their own" with 4,320 possible combinations. Burger Theory also provides a large selection of craft beers, so whether you're staying at the hotel or visiting the area, don't forget this delicious option to satisfy your cravings!

Of the half dozen burgers offered here, most are made with two patties of fresh ground chuck. The “N’Awlins” burger comes with gulf shrimp, smoked Gouda, and Cajun mayo, while the “Thai Burger” has Asian slaw, pickled veggies, and curry mayonnaise. Can’t decide between a burger or BBQ? Then try the “Surry Burger,” a grilled chuck patty smothered with North Carolina barbecue, homemade coleslaw, and melted cheddar cheese.

Feeling nostalgic? Then grab a burger at one of the first curb-service in the region: Monty's Penguin. First established in 1946 in Downtown Newport News, the restaurant moved to a second location in 1963, and then to its present location on Warwick Boulevard in 1974. Its hamburgers range from the “Double” and “Jumbo” to the “Double Jumbo” burger. From the look of its reviews, Monty’s Penguin has been a neighborhood favorite for generations!

Judging from the numerous “Reader’s Choice Awards” on its website, it’s pretty obvious that Rocky Mount BBQ is a locals’ favorite. Established in 1953, Rocky Mount BBQ serves North Carolina-style barbecue, along with “saucy” pulled pork barbecue (and like many other restaurants that specialize in barbecue, Rocky Mount BBQ serves burgers, too!)  More than two dozen side dishes and vegetables – from black-eyed peas and candied yams to corn pudding and deviled eggs – along with homemade desserts round out the menu.

It shouldn’t surprise anyone that a restaurant called “Smoke” would serve both BBQ and burgers, right? So in the interest of time and space, we’ll just focus on the barbecue for now! Smoke offers slow-cooked pulled pork (smoked “low and slow,” according to their menu), pulled BBQ chicken, and shredded or sliced beef brisket. 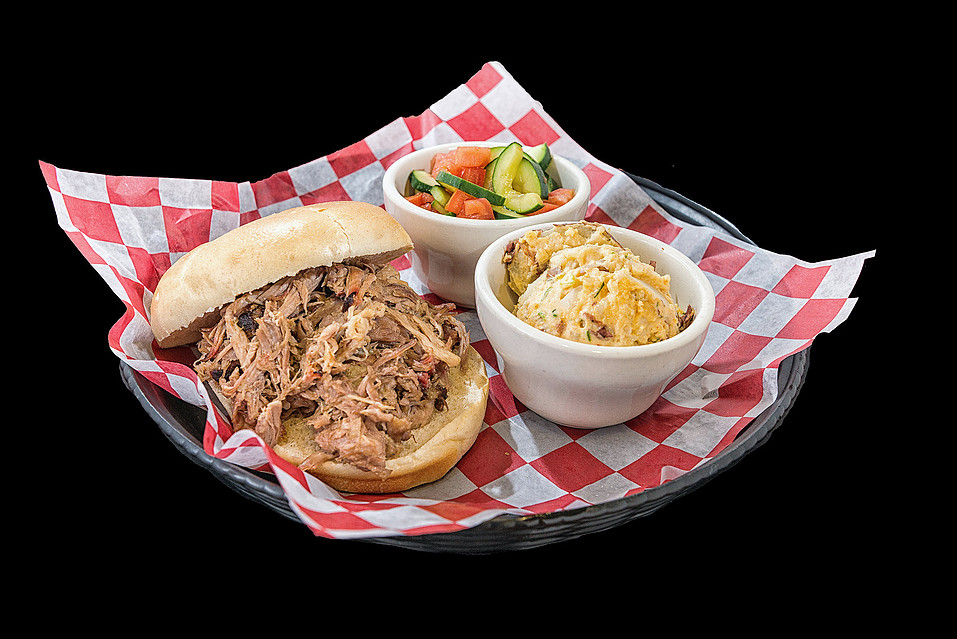 What-A-Burger, established in 1950, specializes in “counter-served” burgers, some stacked with multiple .   The Newport News location was the first in Virginia, and it is still in operation today. What-A-Burger is known for burgers that are larger than what’s found on the typical fast-food menu, cooked-to-order within sight of waiting customers, and affordable. For example, a “Hamburger All-The-Way,” which includes mustard, lettuce, tomato, pickle onion, runs less than $4; add fries to that burger and pay less than $6; and if you’d like to throw in a medium drink, your total will be less than $8. We call that What-A-DEAL!! 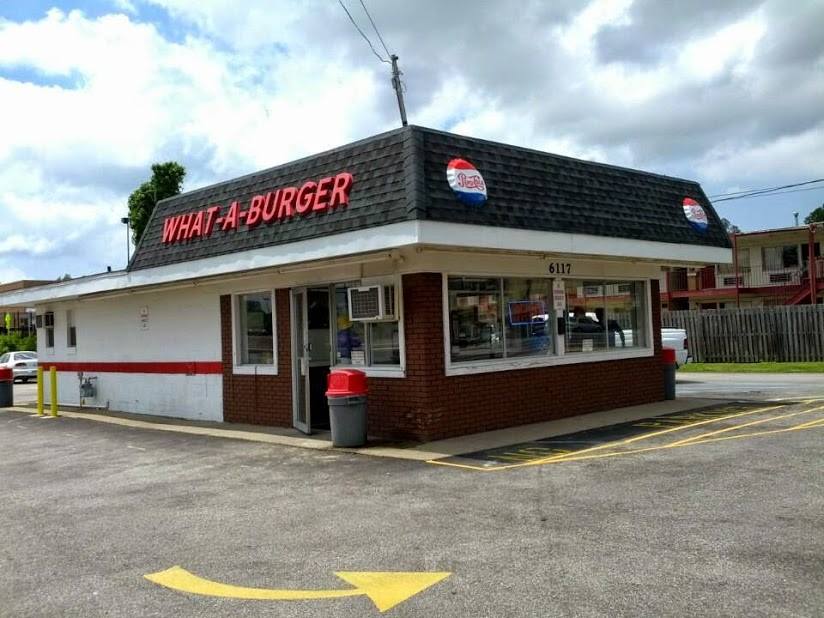 If your mouth is watering and wanting more, see this full list of where to Sip & Savor in Newport News and plan your trip today.