A Few of Our Favorite Things - Part II

In preparing for last month's blog post, we asked the staff of the Newport News Tourism Office to list a few of their favorite things about Newport News. The list grew so large that we had to break it up into two separate posts:

Favorite Event: One of Lisa Kaloustian's all-time favorite events in the city is the Newport News Fall Festival of Folklife. "It's the longest-running festival on the Virginia Peninsula," said Kaloustian, Tourism Assistant. "The festival attracts 70,000 visitors annually and features more than 200 exhibitors showcasing traditional crafts, heritage trade demonstrations and entertainment." The original name of the festival was the Festival of Folklife for the Bicentennial and it was created to run only three years (1974, 1975, and 1976) as part of the city's celebration of America's Bicentennial. The goal of the festival was to showcase folk-life traditions that were in danger of disappearing, such as folk dance, traditional music, and historic trades/crafts. 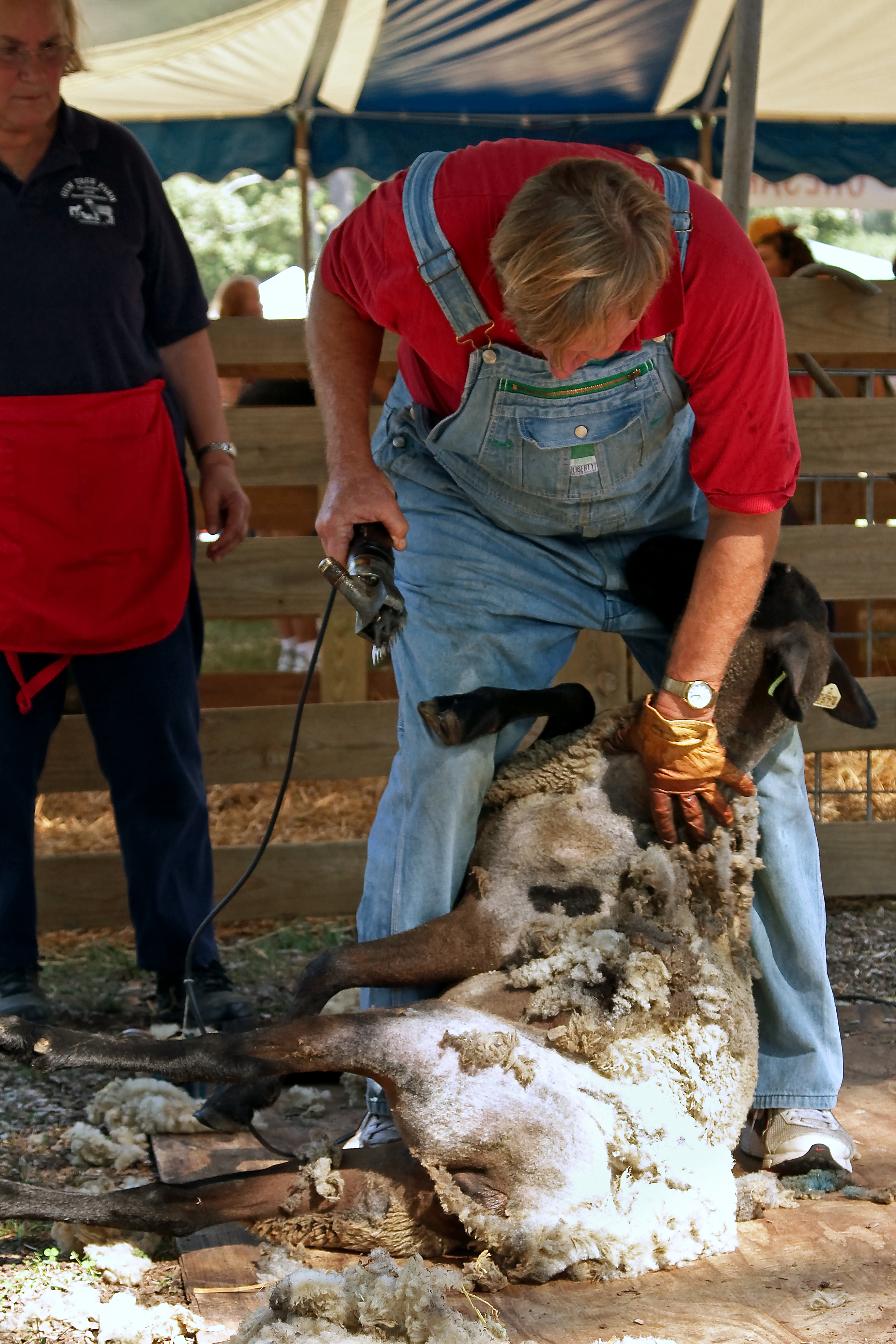 Favorite Neighborhood: Historic Hilton Village, established during World War I, was the first federal war-housing project. Its streets are named in honor of government and shipbuilding officials, such as Post, Piez, Hurley, Palen, Ferguson and Hopkins. Dedicated in 1918, Hilton Village is an English-inspired, planned community similar to a neighborhood in Portsmouth, called Cradock. "When I first started working in Newport News in 2011, I was delighted to find Hilton Village because of its similarity to Cradock," said Cutchins, a Portsmouth native. "Like Hilton Village, the houses in Cradock date to approximately 1918 and they were built to house the influx of shipyard workers during World War I." The neighborhood of Cradock, laid out in the shape of a ship's anchor, has streets named after U.S. Naval officers, such as Decatur, Channing, Afton, and Dahlgren. 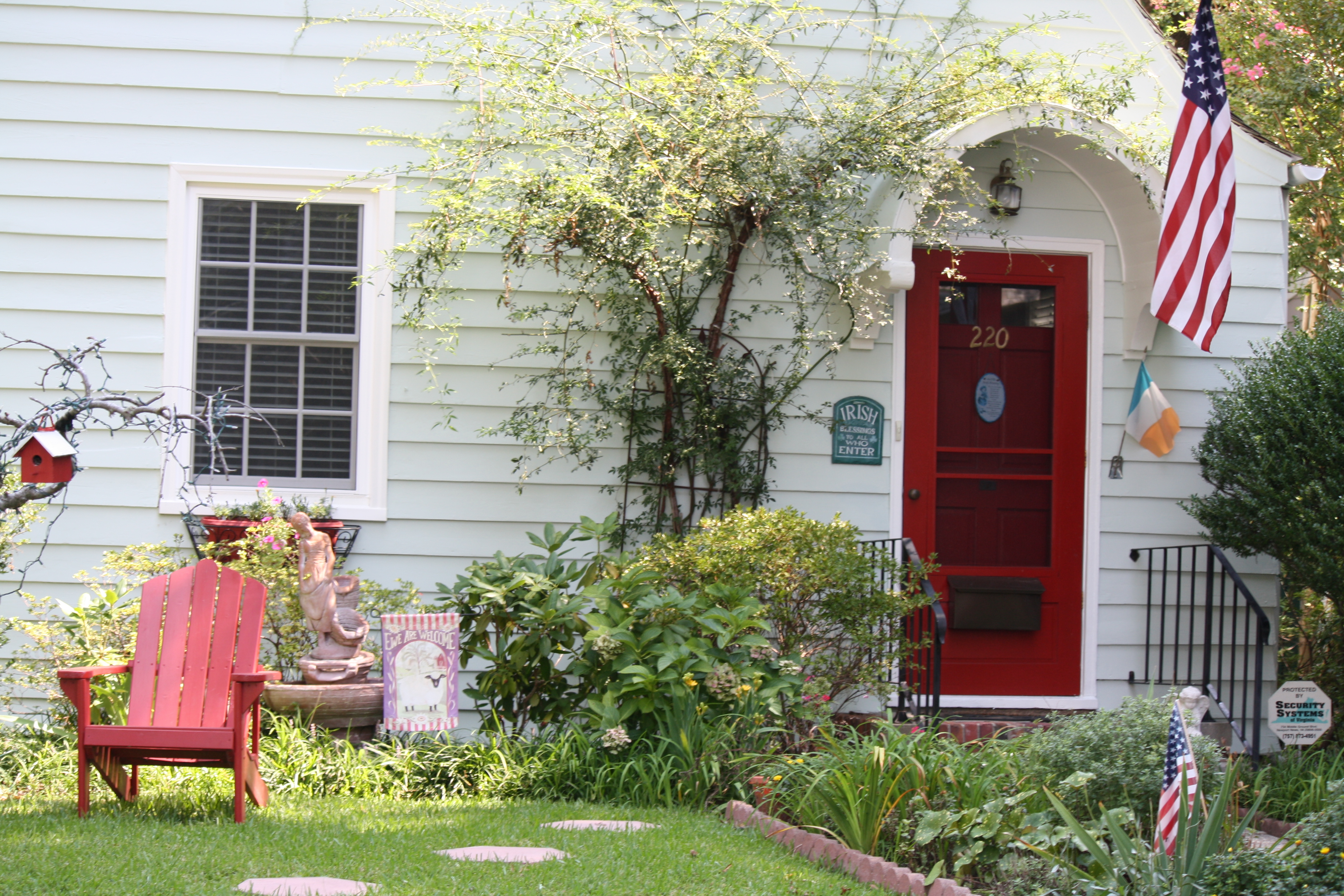 Another Favorite - Fresh Seafood: If you've never done this, check out all the fishing/scallop boatsdown at the very end of Jefferson Ave. "This past summer, I was able to purchase fresh scallops right off the boat, and they were the most delicious shellfish I've ever eaten!" said Janie Tross, Visitor Center Manager. "We are so lucky to have access to seafood within hours of it being caught in the waters of Coastal Virginia!" 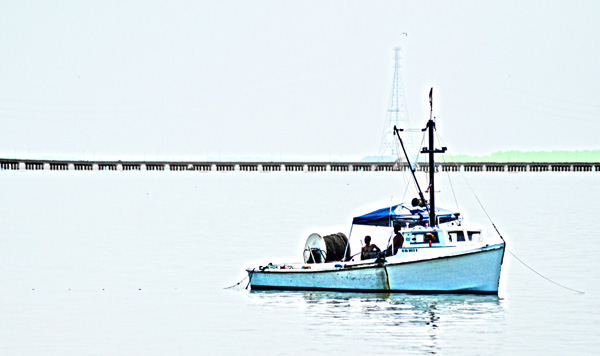 Favorite Sight - Military Presence: "For me, it's the military," said Barb Kleiss, Group Marketing Manager with the city's tourism office. "Coming from the Midwest and then Pennsylvania, we just didn't see the military like we do here on a daily basis. We have every branch of the military right here on the Peninsula!" 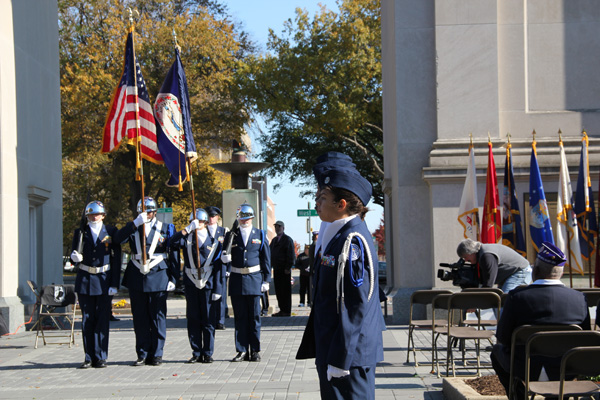