These Are a Few of Our Favorite Things - Part I

We asked our friends in the Newport News Tourism Development Office to name a few of their favorite things about Newport News ... and here's what they told us:

The City's Outdoor Art Sculptures: "The public art found in Newport News allows visitors and residents alike a new way to experience the city, giving it a sense of place," said Cindy Brouillard, the city's Director of Tourism. More than two dozen sculptures are found throughout Newport News. The works range from somber memorials dedicated to military war veterans, fallen public servants and Holocaust victims to sculptures capturing the likenesses of Leifr Eiriksson and Capt. Christopher Newport, the city's namesake. 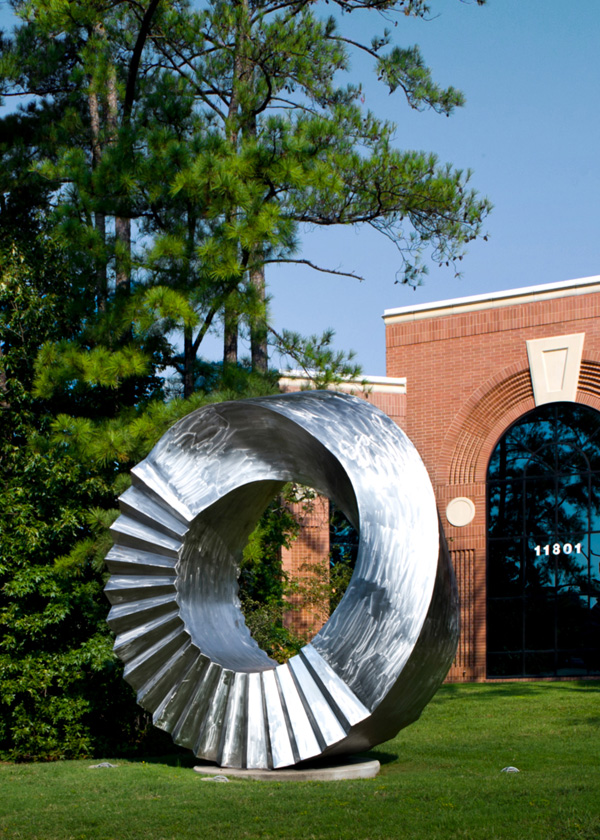 Favoite Landmark: "One of our favorite landmarks in Newport News is the tugboat Dorothy," said Barb Kleiss, Group Marketing Manager with the city's tourism office. "We tell groups that visit Newport News – especially military reunion groups – to make sure they see the Dorothy," Kleiss said.  "Built in 1891, the Dorothy was the first ship built by Newport News Shipbuilding. Saved from the scrapyard and restored in 1976 in celebration of America's Bicentennial, the Dorothy symbolizes the quality workmanship for which Newport News Shipbuilding is known throughout the world." The Dorothy is on display in front of the main office of the shipyard at the intersection of Washington Avenue and 41st Street. 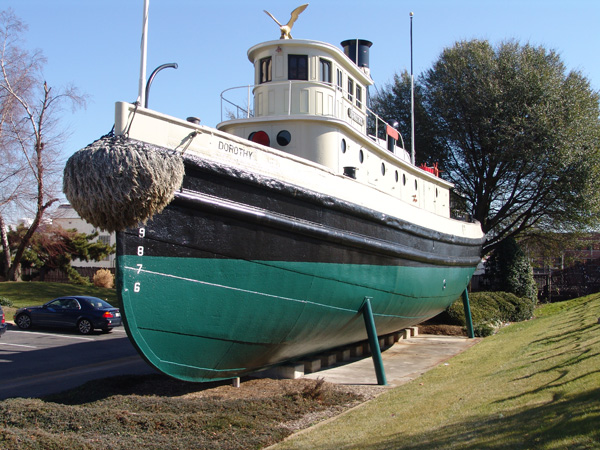 Favorite Park: At 7,711 acres, did you know that Newport News Park is nine times larger than New York City's Central Park? It is one of the largest municipal parks in the United States. "Our international travelers love the nature, beauty and green space found in Newport News Park," said Cheryl Morales, Marketing Manager with the city's tourism office. "It's one of their FAVORITE places to go in Newport News." The park offers 45 miles of hiking and biking trails, an archery range, disc golf, a high-ropes course, and two 18-hole golf courses. For history lovers, Newport News Park is the site of some of the best preserved Civil War fortifications, earthworks and redoubts in Virginia and is a designated stop on the official Virginia Civil War Trails network. 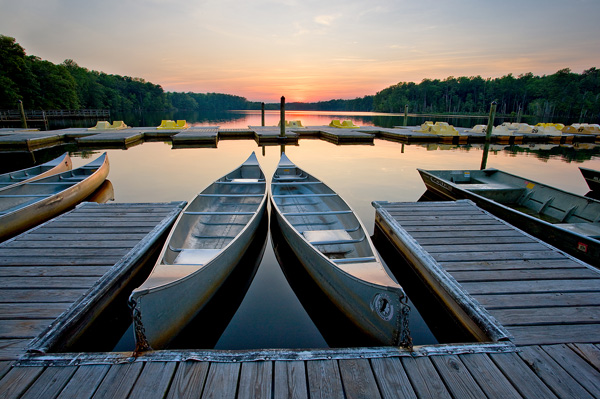 Favorite Artifact: The USS Monitor's iconic gun turret. "Yes, the USS Monitor is an iconic Civil War shipwreck, but did you know it's also an archaeological gem?" asked Jocelyn Lewis, Web Marketing Coordinator with the city's tourism office. After the revolving gun turret from the USS Monitor was brought up from the ocean floor in 2002, researchers began excavating artifacts from it. What did they find? "Buried in the sediment were treasures like a silver spoon with the initials of one of the officers on the USS Monitor on it, an unfired bullet, buttons, a monkey wrench and a knife with a bone handle," Lewis said. "What other treasures might they find?" 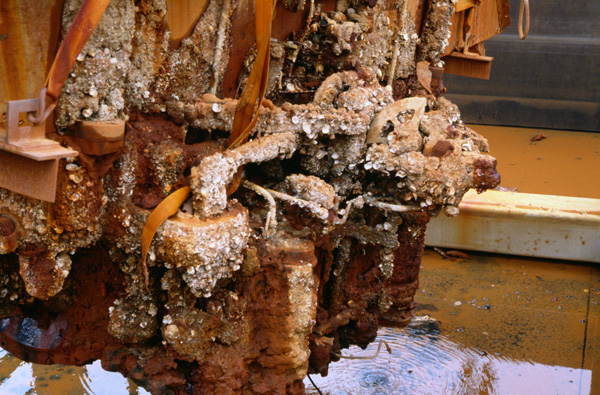 We'll list a few more Newport News "faves" in our next blog posting!